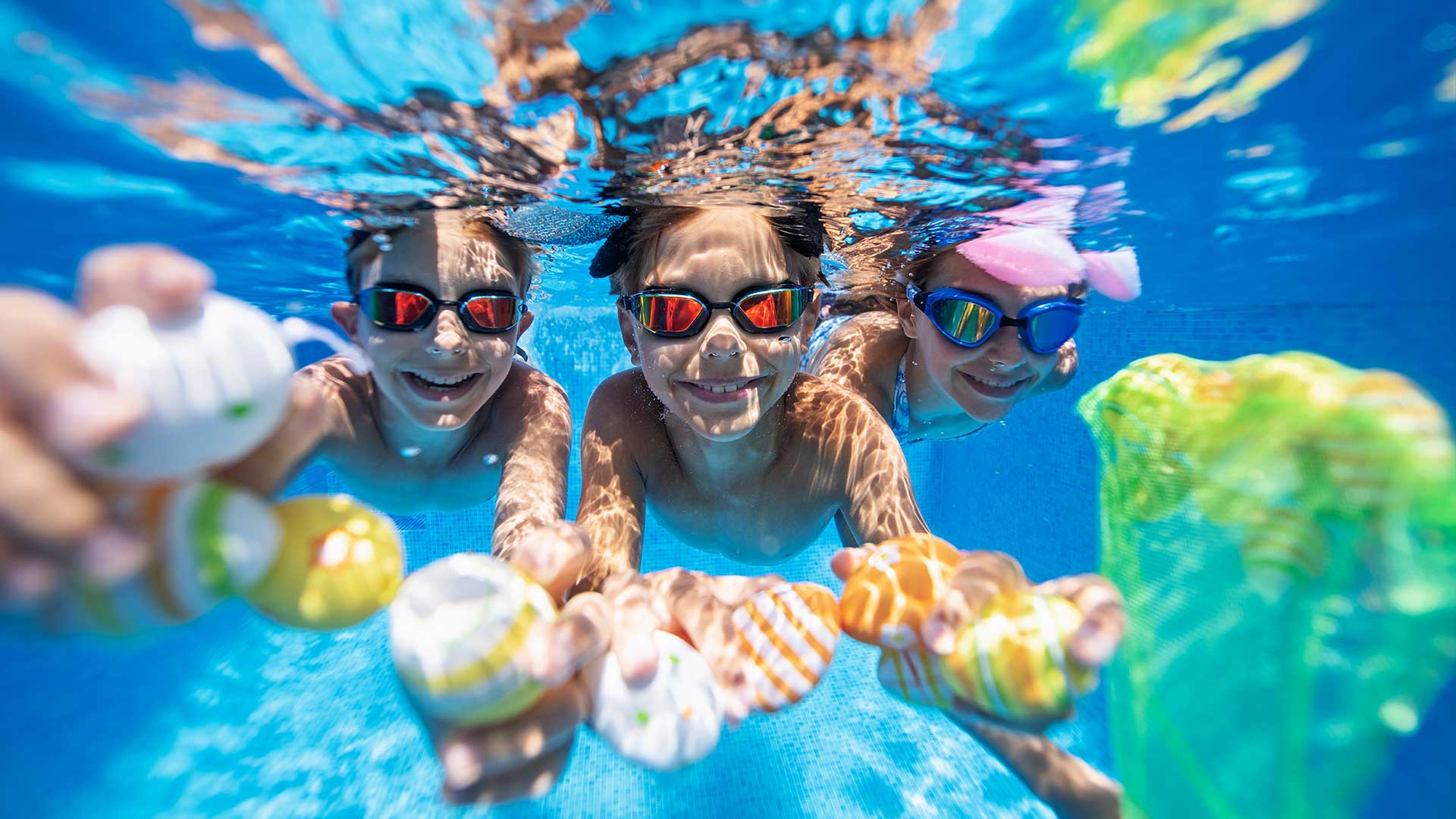 At 16 years old Jose barely survived being shot three times. He knew he was on a dangerous path, and something needed to change.

Jose grew up in Nampa surrounded by gang activity. His father was not involved in his life and his older brother was locked up for most of Jose’s life. Jose did not have a positive male role model in his life. His mom worked hard and long hours to provide for her family. This meant she was gone a lot and Jose was left to his own devices. He dropped out of high school and was surrounded by drugs, violence, and gang activity.

Today, Jose is 18 years old and has a bright future. His mom is his rock and has always been there for him. Jose achieved his GED, graduated from Boise Barber College, works at a barbershop, and is a role model and mentor for his younger brother. He is surrounded by people that cheer him on and want him to succeed in life. It hasn’t always been that way.

Jose was involved in the justice system when he met Luis Granados, the executive director of Breaking Chains Academy of Development. “I didn’t know what to think of (Luis), but it felt a lot better knowing he knows what we’re going through,” says Jose. Luis knows because he went through many of the same things growing up in Canyon County.  He is now a mentor for young people. Luis never gives up on any of his students–no matter how many times they falter or mess up.

Jose says, “If it wasn’t for (Luis) I wouldn’t be where I’m at right now. I’d probably be locked up or dead if it weren’t for Luis and Breaking Chains. There was a lot of hope. He did a lot to keep us off the streets. He’s the one that pushed me. He made math look hella easy. He’s that strong backbone and hella supportive.”

There are many supportive connections and influential people in Jose’s life. Jose spoke of a men’s group at Breaking Chains where they learn about safe sex, healthy relationships, design tattoos, play pool and use the music studio. The CWI testing center helped Jose feel comfortable completing his GED exams. Jean Mutchie was instrumental in suggesting Jose consider Barber School. Instructors at the Boise Barber College helped Jose succeed. They and Luis testified on his behalf as character witnesses in court and sent letters to the judge pleading to allow Jose to continue and finish Barber school when Jose faced being committed.

Jose has experienced a lot of adversity in his young life and has developed much resilience. He is surrounded by a strong support system that influenced him for good. Jose wants to talk to other youngsters on the same path that he was on to help guide them as Luis has helped guide him.

Jose’s advice to others? “The best way to stay out of trouble is to get busy, think about goals in life, make money the right way, and do your best. Nothing is impossible. If you want to be better, be better. It’s up to you to beat the odds!”

Our work at the Idaho Children’s Trust Fund (ICTF) promotes the five protective factors; parental resilience, social connections, concrete support in times of need, knowledge of parenting and child development, and social and emotional competence of children. These protective factors promote optimal development so individuals and communities thrive. Breaking Chains Academy of Development builds resilience, provides healthy social connections, and hope for the future for youth in Canyon County. We are so grateful for Jose and his willingness to share his story, as well as the many people, programs, and organizations that have helped Jose along the way.

If you would like to know more about programs and organizations founded in the protective factors, or want to get involved, contact the Idaho Children’s Trust Fund.