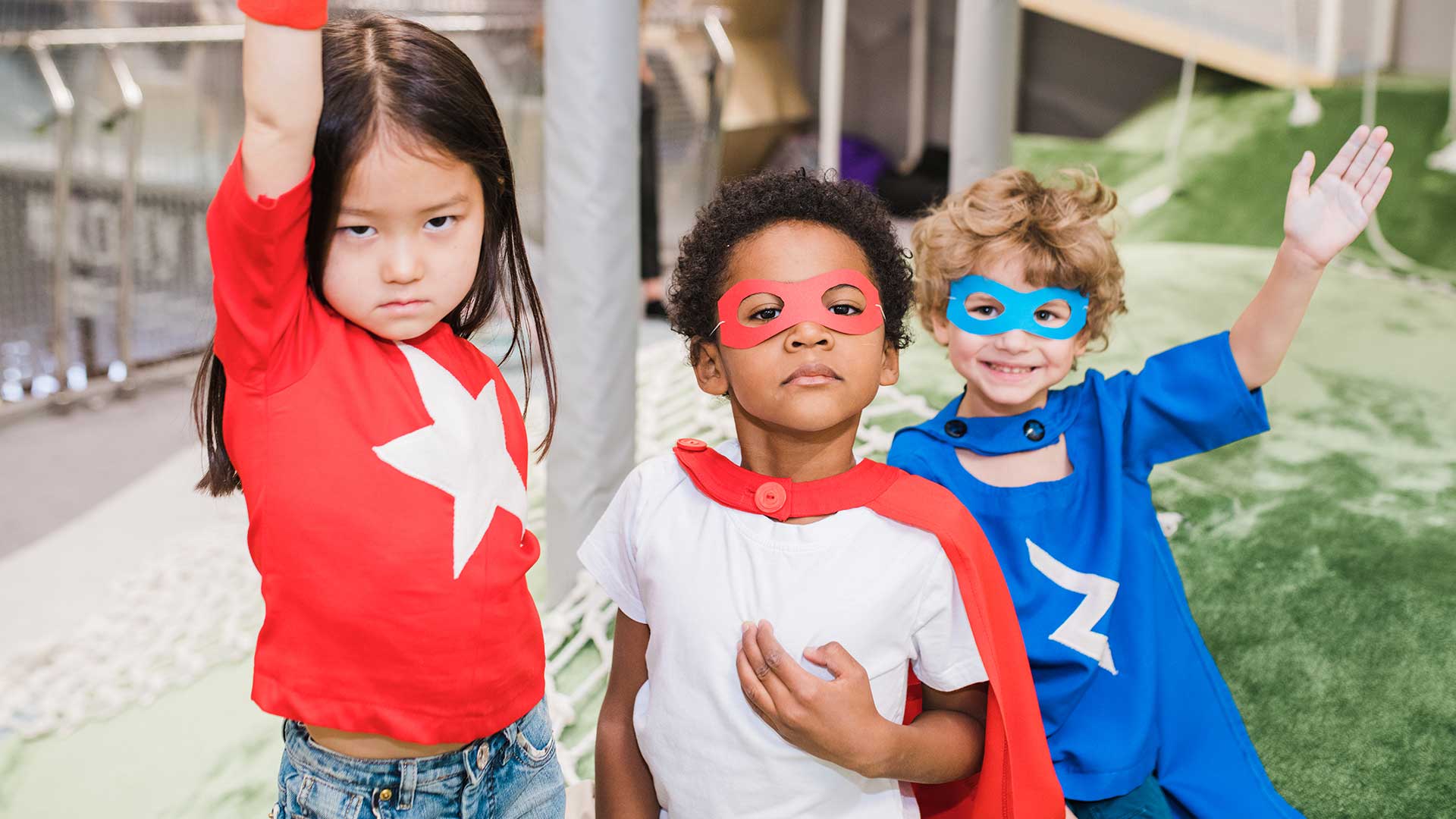 NATHAN BROWN nbrown@magicvalley.com
TWIN FALLS — The Boys and Girls Club of the Magic Valley wants to start a physical fitness and nutrition program at its club in Buhl.

There’s a need for it in the community, Steve Kaatz, the vice president of the club’s board of directors, told a roomful of heads of area nonprofits at St. Luke’s Magic Valley Medical Center on Thursday.
“We’re a poor community,” Kaatz said. “We have an awful lot of people who are making less than $15,000 a year. Don’t know how they’re living. And a lot of those are families.”

The Boys and Girls Club is one of 30 groups to split the $275,000 in Community Health Improvement Grants St. Luke’s is giving out this year to support various projects that are intended to improve people’s health in the Magic Valley. On Thursday, the awardees gathered for a lunch in their honor and to tell each other what they were doing with the money.

Many of the nonprofits getting help this year have also gotten grants in the past, but there are a few new ones, such as the Fifth Judicial District CASA (Court Appointed Special Advocates for Children) Program. It plans to use the money to support the Fostering Futures program, which helps teenagers transition out of foster care, said Executive Director Tahna Cooper.

“Sometimes, when they age out, they don’t have the life skills you typically get with families,” she said. “(This) helps them to set goals, achieve goals, be realistic about who their support system can be when they get out of foster care.”

The Idaho Children’s Trust Fund is another new grantee. While St. Luke’s Treasure Valley has given them grants in the past, the new money will help them expand their child abuse prevention training program in the Magic Valley, said Executive Director Roger Sherman. The money will help them coordinate trainings with organizations such as schools, libraries, child care centers and community groups. Sherman said they have trained 14,000 adults in Idaho already, and their goal is to reach 5 percent of the state’s adult population.

“We hope that will reach a tipping point where we can make a difference,” he said.

St. Luke’s Administrator Mike Fenello told the group the hospital is working to shift from a “fee-for-service” patient care model, where people come in when they’re sick, get the treatment they need and leave, to a “pay-for-value,” more patient-focused one that follows up and helps to keep people healthy after they leave the hospital.
“There are a lot of structural things we’re going to be working on in the coming years,” he said.
By working together, Fenello said, St. Luke’s and the nonprofits getting grants could help improve the community’s overall health.

“We have a shared purpose and we can do great things together,” he said.