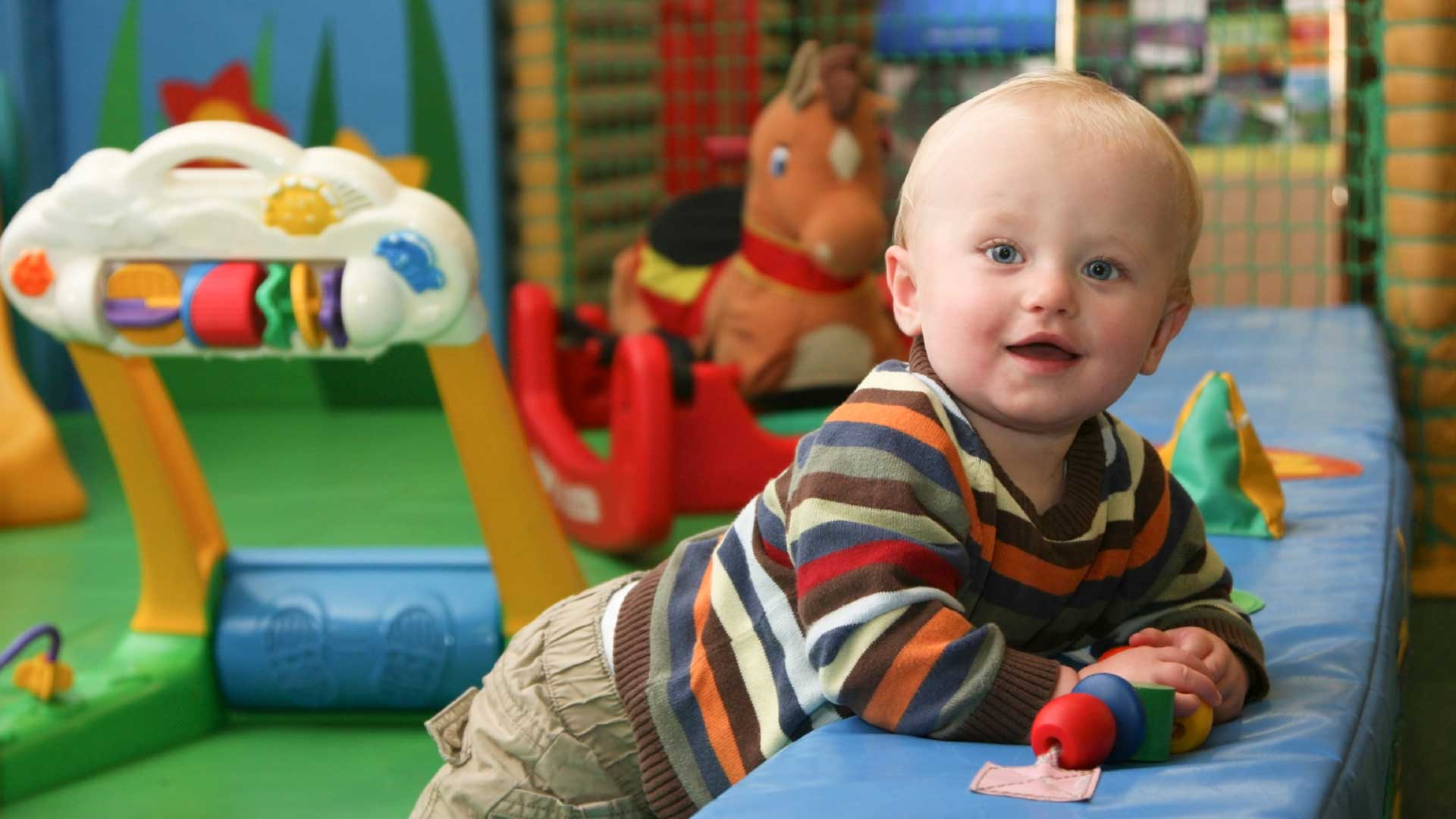 ACES in the Time of COVID

I’m stressed out. My boss knows it. My husband knows it. My children know it. I’m pretty sure my dog is avoiding me. I am trying to be calm and go about my business, but this situation is unprecedented. I’m working on my laptop sitting on my bed, my hands are cracked and bleeding, I had to disinfect the groceries I bought like a scene from Silkwood and my children are yelling in the background as I write this. Things are not normal. And its stressful.

It’s fair to say that anyone would be and likely is stressed out by our current global situation. Yet, those of us who have experienced childhood trauma or Adverse Childhood Experiences (ACES) may be having different reactions than those that don’t. Some people with ACES learned to overcome and thrive in times of disorder and find that they are handling things rather well. Others are struggling. I fall into the latter category. I also know why things seem to be tougher for me that the people around me, which I’m hoping will be helpful for others feeling similarly.

Part of my job is to know about ACES and how they affect the body, the brain, and behavior. I know that people who have experienced trauma can have brains that are wired for survival. You have probably heard of the fight, flight, or freeze response, right? Well, people who have a number of ACES may get triggered into this response faster or easier than someone without them. It probably goes without saying that a global, life-threatening pandemic and subsequent quarantine is a pretty big trigger. It would be understandable if everyone was struggling, but those of us with ACES might have a couple of internal obstacles to overcome that their loved ones might not understand.

Reactions to stress can vary wildly and so do coping mechanisms, so I’ll focus on what I know and have been experiencing personally. I have an anxiety disorder that is likely connected to my ACES. One of my symptoms is that my brain likes to come up with highly unlikely scenarios that to torture me with – this is called catastrophizing. I’ve gotten really good at fighting it over the years and, ideally, I can keep my thoughts under control. However, if I’m experiencing more stress than average, it becomes difficult to fight my brain’s tendencies. When the covid virus first showed itself in the United States and things began to “feel real” to me, my brain decided to suddenly wonder what would happen to my children if I died. Then I thought about what would happen if my child got sick and doctors wouldn’t let me see them. My heart squeezed painfully as I thought about how scared they would be, and I began to hyperventilate. Thus began my first covid-related panic attack.

I was able to talk myself out of it, but it took some time. Breathing exercises can help in the short term, but what my brain really needs in panic mode is distraction. Something else to think about besides the images it’s creating. I joke about this a lot, but I really do watch cat videos. Or I put on my favorite 20-minute sitcom.

The second obstacle I have to functioning optimally has been dissociation. This is a clinical term for your brain’s subconscious need to disconnect from stress. It’s the freeze part of fight, flight, or freeze. What this looks like for me is that I really struggle to focus. I have to fight my brain again, only this time instead of getting really imaginative, my brain goes blank or gets foggy, or tries to float away like a balloon. My limbs can feel heavy. Everything takes extra effort. Sometimes it can even make it challenging to talk and form sentences. I’ve been known to dissolve into gibberish as this feeling takes over. I’ve had to coach my husband to not ask me a bunch of questions if I’m demonstrating this behavior. Sometimes I literally can’t answer the question “what’s wrong?”.

As I’ve been struggling, I’ve sought out advice from articles and yes, even memes, on the internet. Some memes are supposed to be inspirational and end up just making me feel worse that I’m struggling to begin with. Here are the messages that work for me and should be embraced by everyone: First, understand that it’s okay to not be okay. Say it out loud to yourself and believe it. Second, let yourself freak out a little. Give yourself space to have unpleasant feelings without judgement or shame. Fighting your brain takes energy- so don’t. You will adjust, but it may take a few days and that’s okay. You are still a worthy employee if you had a bad week. You are still a worthy parent if you let your kids watch tv for ten hours in a row. You are a worthy human that is adjusting to a set of extreme circumstances and (because it bears repeating) it’s okay to not be okay. Now that you’ve had a nice talk with yourself, get outside. Seriously. Sunshine can fix a lot of things.

I truly believe our communities will come out of this kinder and more connected than we have ever been, but we won’t be able to take care of others if we don’t take care of ourselves first. So, cut yourself some slack over the next few weeks. And of course, wash your hands. A lot.

Taryn Yates is a licensed Master of Social Work and the Grant Manager for the Idaho Children’s Trust Fund. She is a trainer with the HOPE Conquer ACES initiative and has two young boys at home who are 3 and 5.