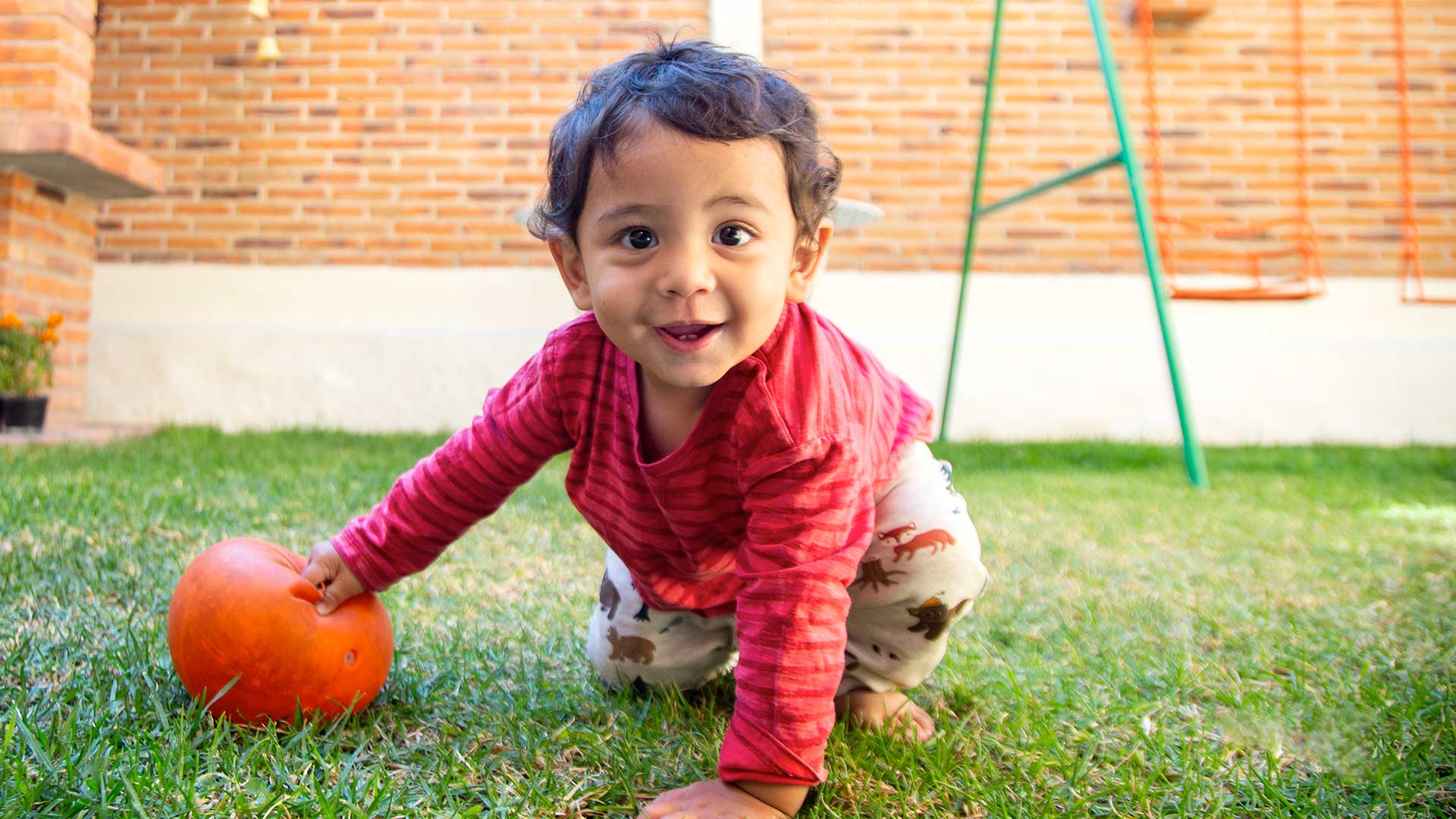 A newspaper opinion piece that ran in the Idaho Statesman by ICTF’s Executive Director, Roger Sherman

Who knew? Paid parental leave may be the most effective policy to prevent Shaken Baby Syndrome, or what is more properly called Abusive Head Trauma (AHT). In a study published in the journal Injury Prevention comparing rates of AHT between California and seven other states, California’s rate was substantially lower than the national average. And why? It appears that providing paid parental leave to workers who are new parents, is the primary reason. According to the study, giving new mothers time with their newborns reduces stress and maternal depression, major risk factors for child abuse.

So kudos then, to Chobani CEO Hamdi Ulukaya and the Chobani Yogurt Company for their announcement last month that they will be providing six weeks of paid parental leave to its 2000 employees nationwide including its Idaho-based workforce. Mr. Ulukaya, who became a father earlier this year, was quoted in Fortune Magazine. “Being a dad is … the hardest job I’ve ever had. It started a lot of conversations with folks about how we can better support new parents here at Chobani.”

Mr. Ulukaya learned what we all learn when we are new parents: babies cry, sometimes a lot, they need our attention, and boy, is it stressful to get them ready, get them to child care and get to work on time. Not to mention that it’s tough to get a good night’s sleep. For most of us that means being irritable and not our best selves. Adding stress to exhaustion, coupled with incessant crying, increases the risk of AHT. No one plans to shake their baby; it occurs most often when a caregiver can no longer cope with the crying and “loses it”.

No doubt crying would continue to be frustrating but it appears that having more time, being more rested, and being able to focus attention on the baby makes a big difference. California’s experience bears that out.

“We found that California’s 2004 paid family leave policy was associated with decreased rates of AHT admissions in children under two years old compared to the states without this policy,” Joanne Klevens, M.D., Ph.D., M.P.H., of the National Center for Injury Prevention and Control at the Centers for Disease Control and Prevention (CDC), was quoted as saying in the magazine, Fit Pregnancy. The policy was associated with a fall of 5.1 cases per 100,000 children under one (the national average is 50 per 100,000 children, according to Dr. Klevens). “This is important because AHT is a leading cause of fatal child maltreatment among young children, and current prevention efforts have not been proven to be consistently effective,” she says.

While in Idaho, we have adopted strategies like the Crying Plan (www.cryingbabyplan.org) that are effective in helping parents calm their babies and most importantly calm themselves, those strategies would be even more effective if parents had the time to spend with their babies in those first critical weeks without having to worry about their financial well-being. Chobani’s decision is important for its Idaho workers but even more so for Idaho’s children.