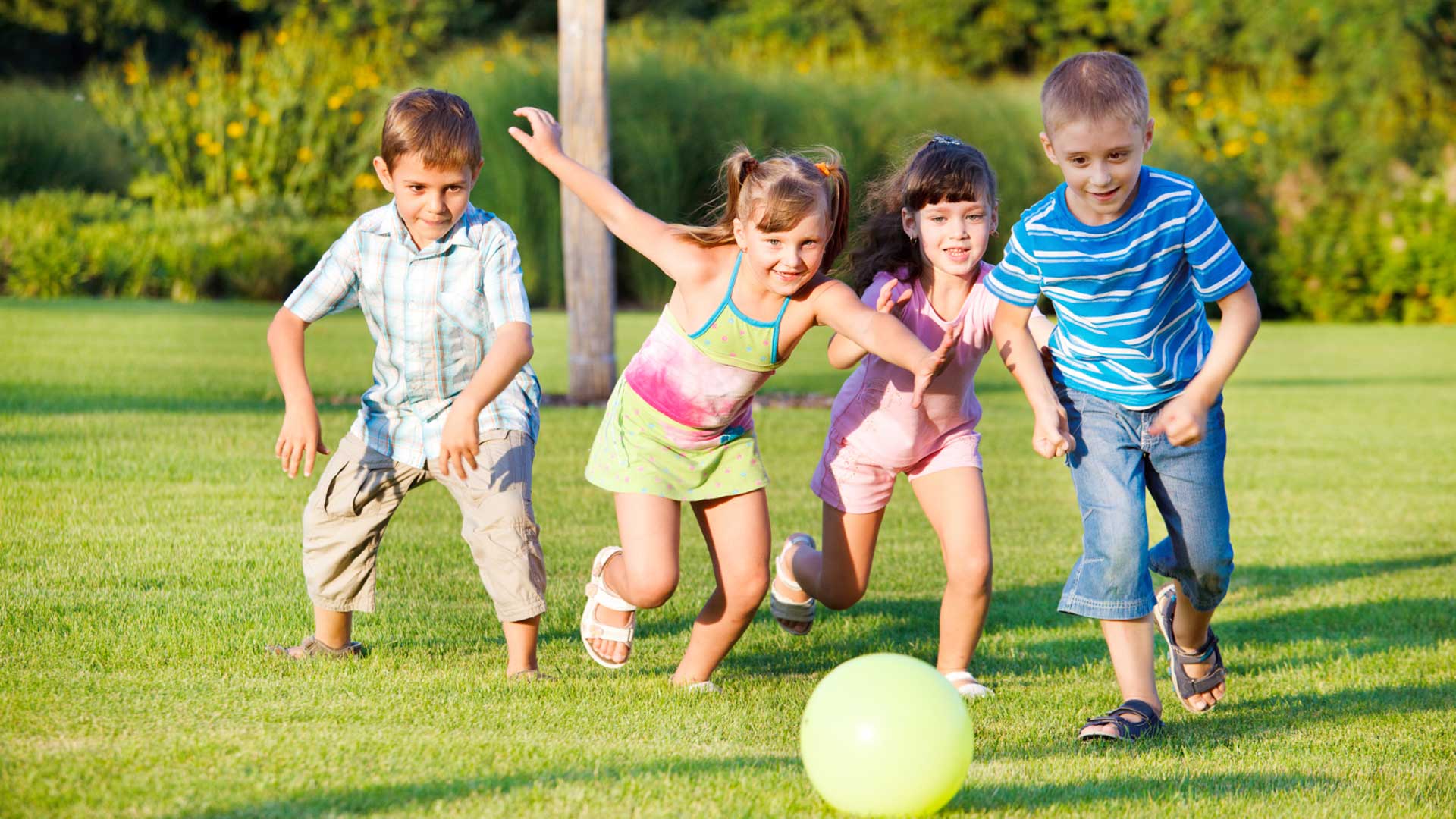 It’s Halloween season and I’m well into the process of celebrating with my family. I have excitedly planned out activities for every weekend as well as prepared for the big day. The house is decorated, the pumpkins are painted, and our costumes are (almost) picked out. My son can’t decide if he wants to be a T-rex or Batman for Halloween. I tell him, “Why not both?” Thanks to a rather ingenious costume that you can put on your toddler to make them look like they are riding a dinosaur, he can trick or treat as, you guessed it, Batman riding a dinosaur! There’s not much cooler than that.

It’s no surprise that this time of year is special to so many people. Halloween taps into both our imaginations and our desire for community. Fostering imagination and imaginative play are great for a child’s brain development. Children around three or four have rapidly developing imaginations. They love to pretend they are different people doing different things and could have imaginary friends-all of which are developmentally typical and should be encouraged.

My son and I play a game where he can change me into a zombie with a magic wand. Now, before your eyebrow gets too high about the scary subject matter, he doesn’t actually know what zombies eat in modern, adult movies. He just knows they walk slowly and groan like in Hotel Transylvania. I play along and moan as I walk stiffly toward him. Sometimes he uses his magic wand to change me back and sometimes he waits until I reach him. He knows that in our world of make believe, when a zombie reaches you- it kisses you all over your face!

Research shows that imaginative play is a key element in developing the social and emotional competence of children by allowing them to work through scary experiences (like going to the doctor), explore both positive and negative feelings, and develop a concept called “theory of mind” which is when a child becomes aware that their thoughts are different that other people’s and that others see the world differently than they do- it also gives them insight into how they are perceived. This allows children to develop empathy and navigate social interactions with greater ease- a skill very useful as they grow into teenagers and adults. (Kaufman et al, Psychology Today, March 6, 2012)

Social and emotional competence of children is one of the protective factors that strengthen families, promote optimal development and prevent child abuse and neglect. Generally, children who can identify and communicate their emotions are better at getting their needs met. Parents can play a key role in helping their child develop these skills by being involved in play, encouraging imagination, and communicating often.
Imaginative play is a good time to work on identifying and dealing with emotions in a safe way. It is naturally difficult to process feelings like fear, anger, and sadness when children are experiencing them because their brains are in a defense mode. During play, however, you can bring up what to do when Batman is sad that Joker stole his candy or let them tell you what “he” is scared of.

This October 31st, make the most of the occasion by finding special ways to let your child express their wild imaginations as much as possible. Put on costumes, paint your faces, and speak in a Transylvanian accent. To you, it may just seem like a day you have to buy candy, but to kids, it’s when everyone around them finally seems to see the world as weird and magical as they do.

ICTF’s Grant Manager, Taryn Yates, had a regular parenting column in her hometown newspaper, Idaho Fall’s Post Register from 2018-2019. We have assembled them all here on our website, and she will continue her parenting insights as a website blog.

Yates, Master in Social Work, is a grants manager and planner for the Idaho Children’s Trust Fund/Prevent Child Abuse Idaho.